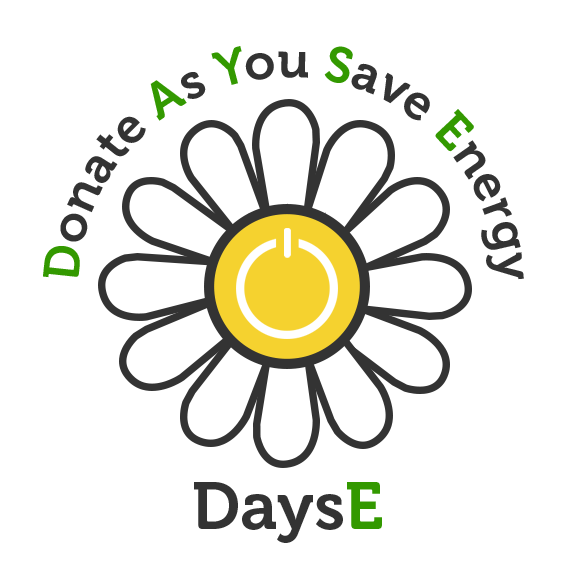 As part of a smaller SEAI BEC in 2017, DaysE is co-ordinating energy upgrades at Camphill Thomastown.

We are presently inviting expressions of interest from Community groups who would like to be added to our ‘Menu of Community Projects’ to be matched with potential Donors.

Read what one of our Community beneficiaries, Camphill Grangemockler, has to say about the impact of the energy upgrades implemented in 2015.

Find what you’re looking for